Hackney’s flagship regeneration project has been rocked by news that its application for £40 million of additional funding has been turned down by the Government.

This is a further blow to residents on the estate, who were told in 2002 that their homes would be demolished as part of the £1 billion regeneration scheme.

A structural evaluation survey in 2002 revealed that most of the homes in Woodberry Down were in such a poor state of repair that it would be more cost effective to demolish and rebuild them, rather than trying to bring them up to the Government’s Decent Homes standard, which aims to make all social housing ‘warm’ and ‘weatherproof’ with ‘reasonably modern facilities’ by 2010.

The project will be ‘self funded’ by building 2,320 extra homes, which will be sold privately to pay for the redevelopment of the existing 1,980 homes.

Hackney Homes estimates that this will generate the £850 million needed over the next twenty years. Once the redevelopment is complete, half the new homes will be sold privately, while the other half will be affordable and social housing, in line with the London Plan.

Hackney Homes announced in January that building would be put back two years due to the poor housing market. In the meantime, the Council were hoping for £40 million from the Government’s Homes and Communities Agency (HCA) to fund the transfer of the Council’s housing stock to Genesis housing association, for redevelopment by the house building company Berkeley Homes. However, the application was turned down after the HCA announced that it would no longer be funding stock transfers due to budget pressures.

The Council have now been forced to follow an incremental development plan, which means the existing homes in Woodberry Down will continue to be owned by Hackney Council until they are demolished. Once the rebuild is complete, Genesis will take over and manage the homes when they are ready for occupation.

Cllr Karen Alcock, Deputy Mayor of Hackney, said, “The Council had anticipated this Government decision which affects authorities across the country, and was already in discussions with the relevant Government departments about ensuring funding for the next phases of the regeneration of Woodberry Down. In the meantime, we are continuing with our repairs and essential works programme.”

Many residents have been left disillusioned by the regeneration scheme. Over 1,426 occupied homes are awaiting demolition. Of these, only 122 have been re-housed to allow demolition to take place.

Naomi Adams has lived in Finmere House in the centre of Woodberry Down for ten years:  “When you see building work starting, it gives you hope but it is such a stressful environment to live in. Everyone feels very de-motivated.  I have two young children and they have nowhere to play. They promised us more green spaces and parks, but by the time my block is finished my son will be 17, my daughter will be 12 and I will be an old lady.”

In March work began on seven Kickstart sites, which were awarded £16 million for early development These include the Old School site, Woodberry Grove North and the Shopping Parade. Kickstart funding was announced by the Government in the 2009 Budget to support construction of sites that had been stalled due to the recession.
117 homes have been built and the HCA is in discussions with Hackney Council about future funding. 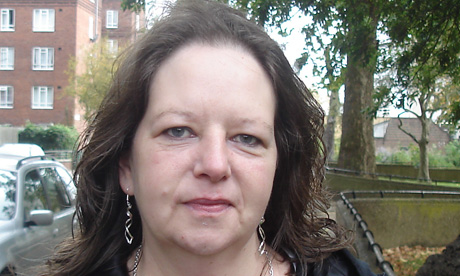 Naula Quigley, Lonsdale House, has lived on the estate for 27 years. “I’m dreading being moved and it’s even worse for the older residents – it’s such an upheaval for them. There are rumours about them turning it into an upper class estate, so we don’t know where we’ll eventually be put.” 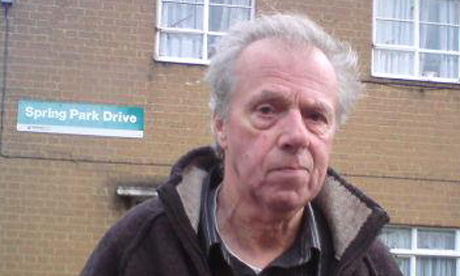 Ray Henry, has lived on Spring Park Drive for 25 years. “It’s like a Sword of Damocles hanging over us. I turned down a three bedroom place to move here because I loved the views over the lake. There’s about eight of us who are all original tenants on the street and we want to stay together, but we don’t know what will happen.” 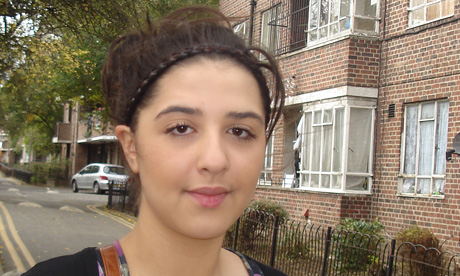 Susana Ferreira, Toxteth House, has lived on the estate for 14 years. “I’ve lived here since I was two. My family have already been moved out of our original block, which was fine because we’ve only had to move once. The estate will look much better when it’s all finished. It looks so old.” 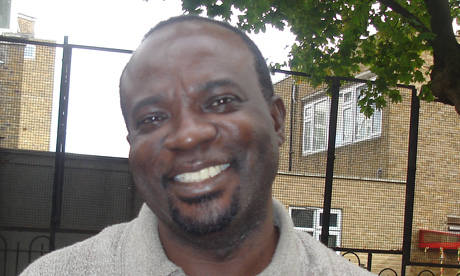 Charles Agyare, Needwood House, has lived on the estate for 13 years. “We keep hearing different stories about what is going to happen to us. We’re just lying low and waiting. I live here with my family and the block next to us has already gone, but we’re worried about who is going to move in there.” 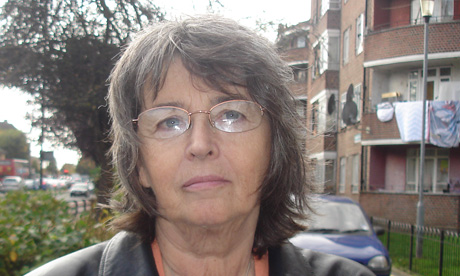 Sue Frampton, Wyresdale House, has lived on the estate for 15 years. “It’s really unsettling – we don’t want to move. We like living here because it’s central and close to the underground. The house desperately needs decorating but there’s never any point in doing it because you have no idea when you’ll be moved or where to.”